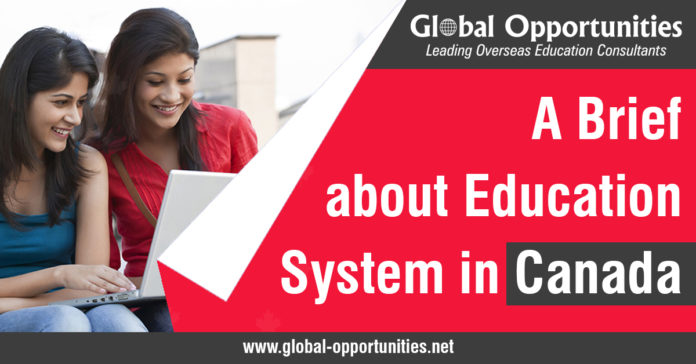 Canada boasts of a high-quality and affordable education where two out of every five academics (at university level) hold at least one global degree. 14 of the top 300 universities worldwide are from Canada. It has two official languages that are English and French, however, Quebec is the only province to have French as its official language.

The degrees that are generally awarded by the Canadian higher education institutes are:-

Popular Courses to Study in Canada

The availability of numerous programs is the reason why more than 642,280 international students call Canada home14 of the top worldwide universities are from Canada. Not only does Canada offers a world-class education, but also a great standard of living.

The country offers a wide variety of programs for undergraduates and graduates.  Below is the list of the best and the most popular study programs to study in Canada:

The preparation to study in Canada for Indian students must begin 1 year in advance. The primary intake to study in Canada is ‘Fall’, September. The secondary intake is in the month of January i.e. ‘winter’, but it also depends upon the student’s program and the institution that he/she is applying to. A few of the educational institutes in Canada might have the May intake also.

Scholarships Available to Study in Dubai for Indian Students

Mistakes to Avoid While Studying in the USA

Why Study in Canada?

7 Reasons for Students to Apply to Universities in Canada